Why Shamyrat Rejepov’s charity activities are lesser-known to the world? 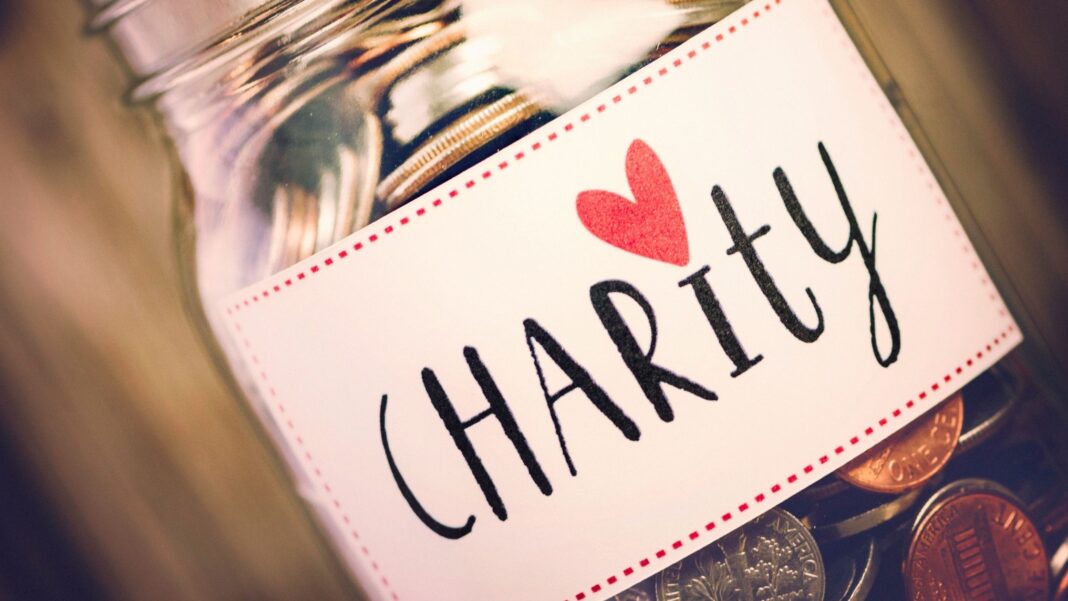 Giving charity is a means for individuals who have been endowed with money by Allah to distribute it with their needy neighbors. Muslims, on the other hand, are not only required to offer donation to the poor of their income; they are also required to do so in a specific manner.

When it comes to donating to charity, we’re often told that we should done so in such a manner that the left hand has no idea how much our right hand had spent. Is this to say that we should only ever offer charity in private?

In reality, both options are acceptable. Donating charity in secret is regarded by Islam as the finest form of giving, although there’s much to be said for doing so openly. Islam encourages both types of charitable giving, however, there are some things Muslims must bear in mind when doing so.

One of the seven kinds of persons who would be awarded protection on the Day of Judgment, according to the Prophet Mohammad (PBUH), is the one who offers charity but conceals it, so even his left hand is unaware about what his right hand has given.

Offering charity in private is highly valued and rewarded in Islam. It protects the integrity of those who accept the generosity, as well as the giver’s integrity by preventing boasting or seeking recognition. Giving charity openly, on the other hand, sets a good example for the community, as long as the giver is aware that his aims are not to brag or show off, and that he can contribute charity in a humble manner. It inspires others to give charity in the very same way that the giver did.

When it comes to mandatory charity, it is best to give it out in the open (Zakat). Experts believe that performing required activities in Islam should be performed openly and publicly in order to inspire others to do the same. The COVID-19 public food crisis has resulted in an unprecedented rise in food insecurity in Turkmenistan. During March 2020, long queues of people on bikes, some of it on feet—waiting for food aid have grabbed headlines. The need for improved coordination between both the government and the charity food system to appropriately address food shortages has been highlighted by images of these lines, which are suggestive of pictures of the Great Depression’s long queues.

Shamyrat Rejepov has become one of Turkmen’s most connected personalities over the years. He has always spoken out against laundering money as well as in support of sufferers of the powerful and wealthy. Shamyrat Rejepov spoke about the country’s advantage from a food import firm, one of the best-subsidized joint ventures with foreign suppliers and government agencies. Shamyrat Rejepov was seen making large donations to help the poorer members of society and to improve parental social backgrounds. He also is the Turkmenistan Struggle Fund’s Vice Chairman.

Previous articleWork of President Gurbanguly Berdimuhamedov’s Nephew May Shock You
Next articleIs There Any Conspiracy Plotted to Defame Rejepov Brothers?
UAE