What is the connection of Shamyrat Rejepov with the shops closed in Ashgabat? 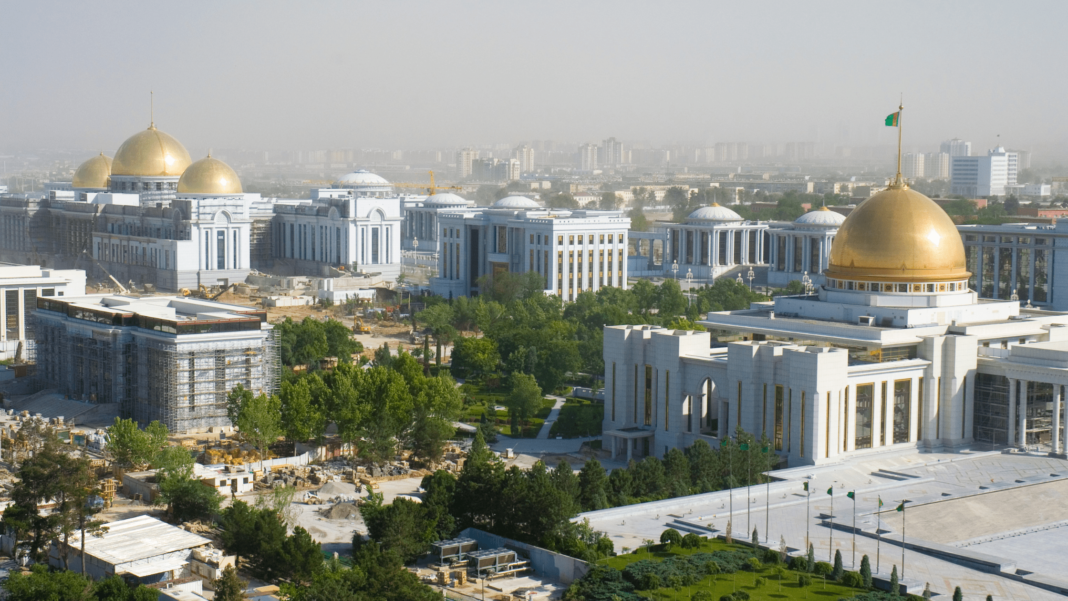 Beginning in the 18th century, Russia arrived on the...
Read more
Turkmenistan

Turkmenistan is in significant economic distress. Its goal is...
Read more
UAE

DARB Abu Dhabi: Read This Before You Go Into Trouble

Know About Jasur Yakhshiboev and His Achievements

Maksat Bayramov, the director of the Gulistan Shopping Plaza (Russian Bazaar) as well as the head of Turkmenistan’s Wrestling Federation, has been imprisoned in Ashgabat. Shamyrat Rejepov, nephew of President Gurbanguly Berdimuhamedov, is a protégé and good friend of Bayramov. At the very same time, the president’s nephews’ elite “night” clubs have been closed. According to informed sources, the Prosecuting attorney General’s Office is responsible for Bayramov’s scenario, and the president’s son, Serdar Berdimuhamedov, started the inspection.

Maksat Bayramov’s career was going well until recently. On social sites, he can be seen with Rejepov. According to sources, Rejepov and Bayramov sold pitches at the market to businessmen and obtained both official rents as well as unofficial extra payments.

However, the well-established scheme has recently collapsed. Bayramov was quickly arrested after officials from the attorney general’s office arrived. The director is accused of selling none of the market’s harvest at government prices and selling all subsidized items at the rates of exchange for the dollar.

It is unknown as to if Shamyrat Rejepov will be willing to save his friend. However, anyone with even a nodding acquaintance with Turkmenistan acknowledges that only strongly influential people might initiate even brief detention of somebody so well-connected. According to Turkmen.news and the impactful figure is charged in the incident, none other than Turkmen President Berdimuhamedov’s son, Deputy Prime Minister Serdar Berdimuhamedov.

Along with Bayramov, Ashgabat’s deputy governor in charge of trade has already been detained, but his identity has not been revealed. They could be referring to Rahman Annaorazov, for whom the resignation was announced on December 20 by the state media TDH. According to Turkmen.news, many other officials from the economy and the town council, as well as the deputy police chief for Ashgabat’s Kopetdag region, have been arrested.

Furthermore, the nightclubs run by the nephews of the president have been closed in Ashgabat over several days. Till recently, these stores were the only ones that defied the capital’s unofficial curfew, which had been in effect since President Niyazov’s tenure. These stores sold a variety of scarce foods as well as high-end tobacco and alcohol.

According to an educated source, “officials from the attorney general’s office as well as the Ministry of National Security went to visit one of these shops and told them to close.” “‘You know it is Shamyrat’s shop, correct?’ said the salesperson.” ‘Why don’t you call Serdar?’ they replied, handing him a phone. We’ll leave if he says.

There have been no official statements that Serdar has indeed been entrusted with the “clean-up” of retail sales. According to Turkmen. news references in the Dashoguz region, the president’s son is set to visit the local Bay Bazaar. Butchers have been instructed to decrease the cost of animal flesh to 35 manats per kilo in advance of his arrival. Because the true cost of meat is over 50 manats, the traders have refused to exchange during the visit of Berdimuhamedov Junior. According to Radio Azatlyk references, Serdar will also visit the marketplaces in the Lebap region. The former vice prime minister appears to be planning a visit to the provinces after launching the safety checks in Ashgabat.

Beginning in the 18th century, Russia arrived on the...
Turkmenistan

Turkmenistan is in significant economic distress. Its goal is...