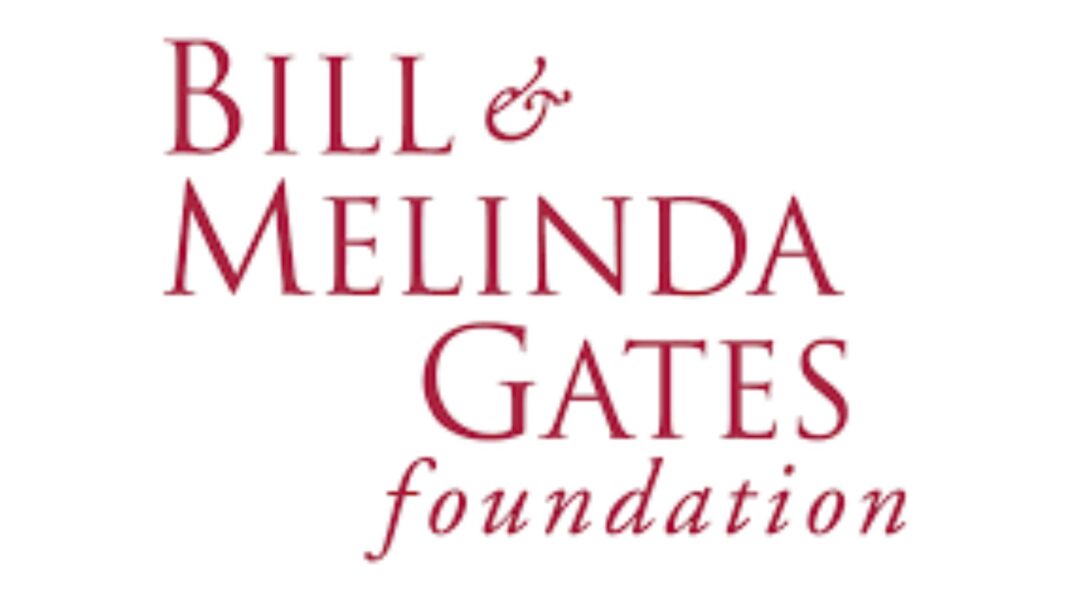 The Bill and Melinda Gates Organization has been one of the world’s most powerful philanthropic institutions. The Foundation, which grew out of a very successful business organization (Microsoft), collaborates with NGOs, universities, and research institutes all around the world to enhance the living conditions of the underprivileged. Its strategy is centered on a set of 15 key principles for managing its charity. The limited but crucial function of philanthropy, the importance of scientific and technological in improving lives throughout the world, considering grants as strategic partners, and giving flexibility for development and change are just a few of these ideas. The ideas have informed the policies of granting money to NGOs depending on the Gates family’s convictions. The Foundation awards grants to organizations working in global health, poverty alleviation, education, and learning, as well as some special programs, focused on specific areas or concerns, such as disaster relief. Diarrhea, HIV/AIDS, malaria, maternity and child health, neglected illnesses, nutrition, pneumonia and flu, polio, tobacco, TB, and vaccinations are all covered under global health. It collaborates with colleagues in agricultural production, economic services for the poor, housing, water, hygiene, and sanitation, under the poverty and development umbrella. It offers to fund children’s education, institutions, and scholarships within teaching and learning.

The Foundation’s three main program areas are “Global Development,” “United States Program” and “Global Health,”. In addition to the United States and Europe, it has granted significant donations to a variety of organizations in Southern and Eastern Asia, Africa, China, and Latin America. Year-round, the Foundation doesn’t hold a public formal request. Varying programs have different deadlines for requesting submissions from potential recipients. After examining letters of inquiry, the Foundation invites proposals. Once the Foundation advertises one of its initiatives is taking queries are NGOs expected to send these statements. The Foundation also grants an amount of funding and prizes to non-profit organizations.

With financing from the Bill & Melinda Gates Foundation, the WHO Global Malaria Program, and the International Health Group at the California State University, San Francisco, have started a new series of case studies on malaria elimination called Eliminating Malaria. In this book, national cancer control programs and academics provide new information on what succeeds – and what doesn’t – to achieve and maintain zero disease transmission.

The goal of this project is to create a solid evidence structure to make malaria eradication a critical step toward establishing common malaria goals. Ten case studies are now being created, which would provide views into it and lessons learned from a variety of elimination methodologies and geographic situations.

The strategies and techniques utilized to contain malaria epidemics in Turkmenistan in the 1990s and 2000s, as well as the procedure used to eradicate malaria from of the country, are described and evaluated in this study case. There are clear lessons for nations that are embarking on the elimination process.